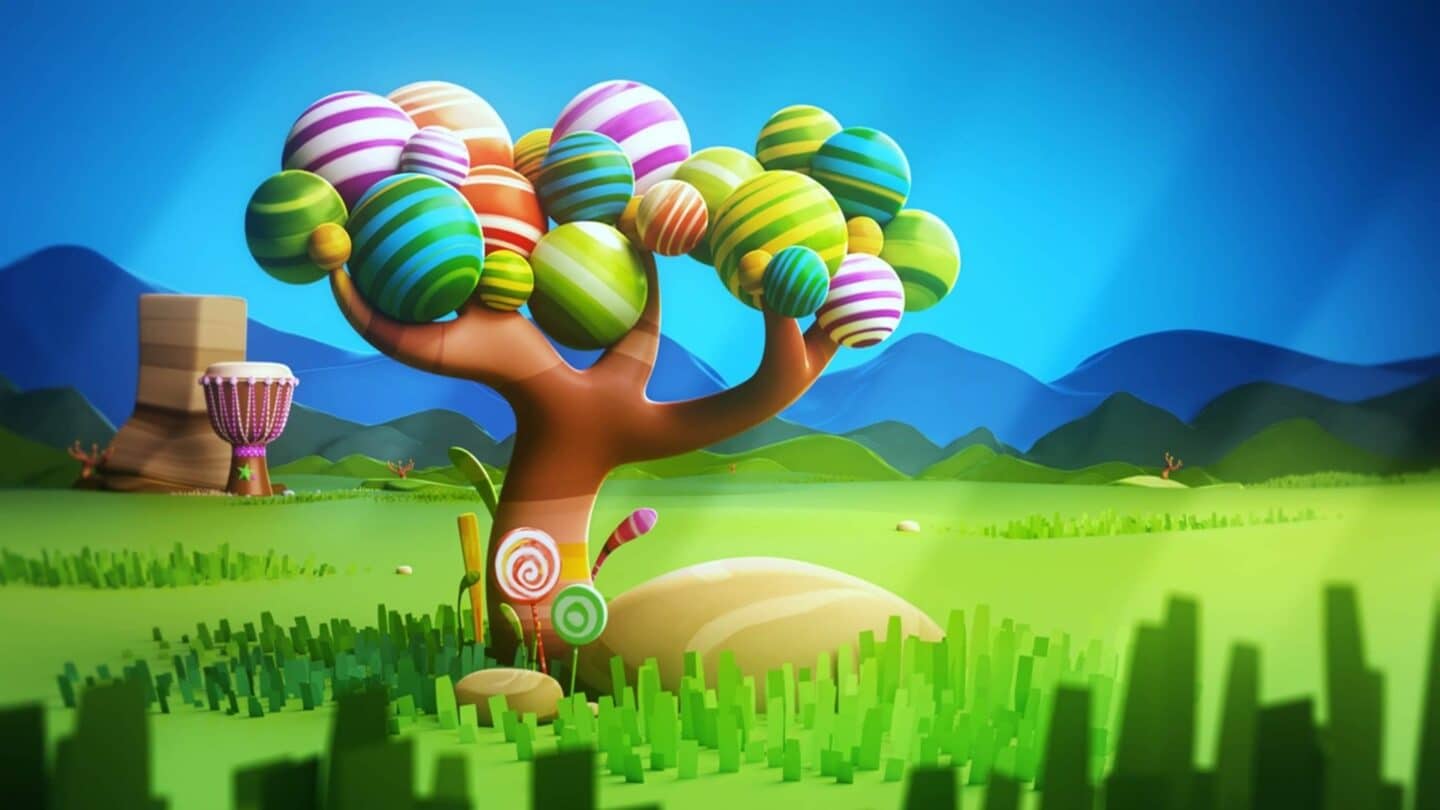 How to create the perfect animation video

Animated video has been one of the most effective and beloved media formats since Mickey Mouse debuted in Steamboat Willie back in 1928. With ever-improving computer animation technology, it’s increasingly no longer the preserve of big budget studios, with many businesses now using animated videos to great effect.

Usually, animation is found in explainer videos and adverts, both of which benefit from its capacity for conveying abstract ideas, and its inherent flexibility – you’re really only limited by the imagination and creative skills of your video production company.

In this much-viewed video from Cadbury’s, for example, cute aliens enjoy a Dairy Milk – and a little dance – something that you’d probable struggle to do with live action video commercial:

That said, there’s absolutely no cardinal rule saying that ads and explainers are the only places where you can use animation. It can be highly effective for how-to videos, corporate branding, recruitment, onboarding and even product demos, so keep an open mind when you’re planning your video campaigns.

Most of the principles behind creating a top-notch animated video apply for all videos – tell a story, use emotion, adapt it to the channel where you intend to distribute it – but there are a few that we’d like to emphasise particularly for animation.

Decide what you want the video for

It’s basic but we can’t emphasise it enough. A video asset of any kind will only deliver a strong return on investment if you’re clear who it’s for and what you want it to achieve. The best way to achieve this clarity is to work through a creative brief (feel free to steal ours) that forces you to encapsulate things like your brand values and competitive position very concisely.

It also makes you think about why you want to use animation rather than live action. In this video for example, SAP uses animation – complete with retro rocket scientist guide – to explain what enterprise resource planning (ERP) software is. Showing the software in live action probably would have been a turnoff to the kind of people who don’t already know what ERP is, so for what SAP was trying to achieve, animation was the perfect approach:

There are two central objectives you need to balance when writing a good video script: you need to convey your core messages quickly and succinctly, and you need to tell a good story to keep it engaging. Clearly video has the power to do both through visuals, but don’t neglect the role of audio, which is usually where the script does its heavy lifting.

Spotify uses animation in the below video to answer a frequently asked question, while also asserting its corporate brand by showing how it benefits the wider ecosystem (the video very quickly gets to stats saying how streaming has caused the music industry to grow after decades of decline).

The voice-over narrative is the star of this show, with the animation drawing attention to the key points rather than distracting people from them, an approach which has the added benefit of being more cost-effective than live video would be in the circumstances:

Don’t skimp on the talent

In general, video production doesn’t have to be expensive, though animation does save on the cost of actors, videographers and sets. Still, it’s essential not to neglect the importance of quality creative talent, who can make or break a good concept.

Animators, directors, voice overs and editors all play their part in bringing your story and your brand to life, so take the time to find the right people, or work with a video production company that already has a wide network of skilled professionals and knows how to bring them together.