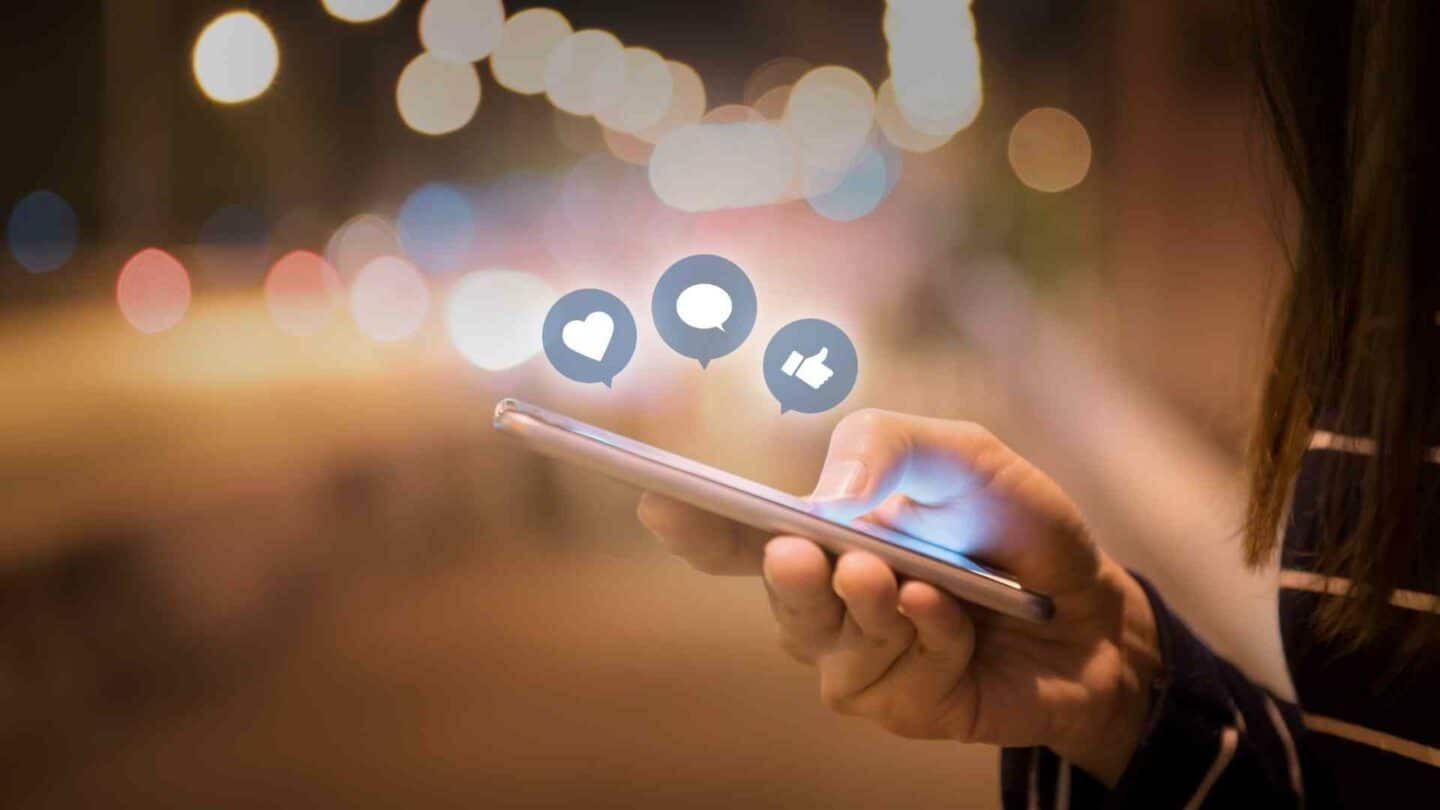 Five Social Video Channels You Should Be Investing In

From paintings on cave walls to tales told around the campfire, stories have played an essential part in how humans communicate. Therefore, it is no surprise that storytelling for businesses has become an increasingly popular area of focus for marketers. Social media video has rapidly become the marketer’s best friend. People are spending more and more time watching videos – 78% do so at least once a week, according to Social Media Week – and when they do they retain more of the message than with text.

But for video ads to generate the stellar return on investment of which it is capable (FYI, 88% of marketers are satisfied with their ROI), people actually need to see it. There’s no point making a Cannes-worthy short if it’s buried in a dusty corner of the internet.

Where you put your social video is therefore just as important as what you put in it. This means picking the right social platforms channels – and there are a lot of them.

While it’s true that you could simply take a video from your website and plonk it on YouTube and every other social media channel you can think of, it pays to approach social video distribution strategically, not least because boosting your posts takes time and money.

Each channel has a different demographic, and its users have different habits and reasons for being there. Formats and vibes vary widely. People don’t come on Twitter for lengthy discussions, and they’re unlikely to buy life insurance after seeing a social video ad on TikTok.

So even if you decide to cross-promote between channels – indeed, adapting and reusing a video asset is a smart play – you’re still going to want to pick the ones where you’re most likely to win before you write your social video brief.

That clearly requires careful research, but to get you started, we’ve listed five of the biggest channels that brands are investing in below, with some need-to-know facts, examples and tips.

Google’s big daddy of video search, and the world’s second most popular website, with 300 hours of video uploaded to Youtube every minute.

YouTube’s scale gives it a broad demographic. While it is strongest among millennials and Gen Z – 77% of American under 35s are users, according to Hootsuite – it is still used by 67% of people aged 56 plus.

Competition is naturally fierce, but the most successful brand accounts on YouTube, like Lego (11.1 million subscribers), Coca-Cola (3.6m) and “curiously awesome” gift company Vat19 (7.6m) stand out by their smart use of user-generated and original content like product demos.

The newest new kid on the social media block, TikTok is growing rapidly, with over 100 million downloads in August alone.

A GenZ staple (60% of its users are from this generation), it is characterised by short, sometimes silly videos that are highly timely – get in on the latest dance craze a week late and you may as well not have bothered.

Audience participation is the name of the game here. For example, Gymshark’s highly successful 66 Days: Change Your Life challenge used influencer videos to encourage fans to post their fitness goals, with before and after pics, reaching 2 million likes in 2019, with an engagement rate of 11%.

Top Video Tip: When we say TikTok videos are short, we mean it – the cap is three minutes, but the optimum length is 16 seconds, so get right to the point.

Facebook-owned Instagram has over 28 million users in the UK alone, and is particularly strong among millennials – 31% were aged 25-34 as of 2021.

Originally a photo-sharing app, Instagram has pivoted heavily towards video, including live video, which now make up 18% of posts, and which get twice the average comments as photos. Videos are generally sub one minute, but longer form content is now available through Instagram TV (IGTV).

Brands do well here, with 90% of Instagram users following at least one brand. Success typically depends on visual quality (pics and videos need to look good) and collaboration with influencers, who can command great reach. It’s generally best for marketers to associate posts with a lifestyle rather than a product promotion per se.

Top Video Tip: Make smart use of hashtags. Red Bull, which consistently posts around extreme sports (often GoPro style), used this to great effect with its #ThisSummer hashtag reaching 1.2 million users in the Australian market (5% of the population), according to the Digital Marketing Institute.

Still the world’s largest social network, Facebook’s 2 billion plus user base spans all generations, though marketers can narrow that down with very precise ad and promoted post targeting.

BMW did it well with its Experience the racing line 360 video which gave users unusual, entertaining content that also doubled as a product explainer.

Top Video Tip: Scrolling users will make up their mind about watching a video in their feeds within seconds – and without sound. Make sure it is eye catching, standingout right at the start.

Content creation on LinkedIn went up 60% in 2020, and now accounts for 15 times more impressions than job ads – and among these video posts are 20 times more likely to be re-shared.

These don’t have to be all that serious. Salesforce for example used a short, rather cute live-animation hybrid video on LinkedIn to explain to the world what it does.

Top Video Tip: Yet again, keep it short – though videos can reach 3 minutes 30 seconds, LinkedIn itself says the most successful videos are below 15 seconds.