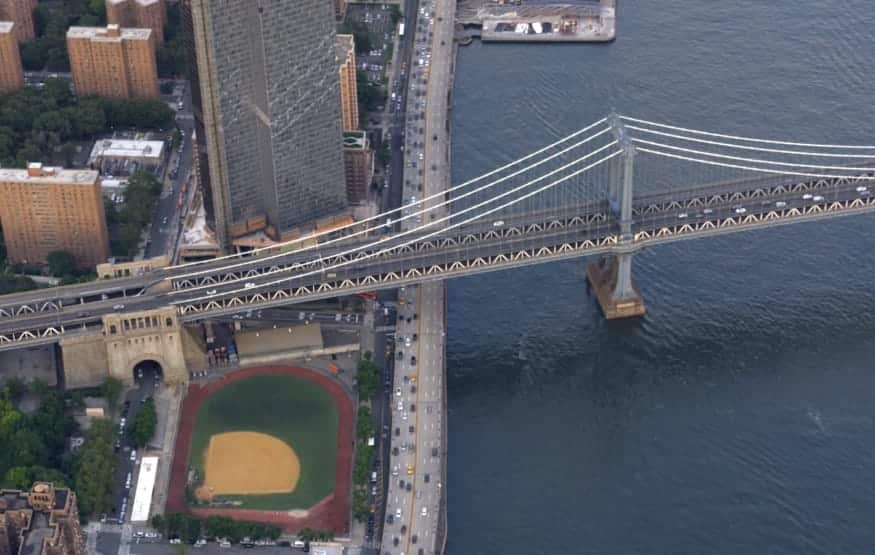 Generate hundreds of videos in a snap!

In previous posts, we hammered into your head that engagement is key. Well, rewind and erase that, cos really it’s attention that’s key, simply because without attention there simply can’t be any engagement. And so in this breathless race for user attention – in an increasingly competitive video advertising landscape – YouTube recently unveiled new tools to create custom ads at scale, sequence video, and more!

Designed to help advertisers reach their audiences with relevant messaging, at scale, the new features touch on:

And all this for what? That’s right, to make sure to get viewers’ attention.

These improved targeting options answer Levy’s question – “How do we help brands to find an easier way to make more personalized ads that connect better with people’s attention and [are] even more effective in viewing it?”

Ever felt like brand advertisement could read your mind? Well, this is only going to get creepier better.

Custom Affinity’s improved targeting is now allowing brands/advertisers to reach users on YouTube based on behaviours exhibited across the network of Google products, such as locations visited on Google Maps, search queries, the installed apps or downloaded content. A sports brand, for instance, could target people who have downloaded a sports app or even visited a sports venue recently.

The new targeting options let marketers target searches “about what people are actually needing and wanting,” Levy said. “It makes sense that layering intention on top of identity or context is driving big results,” she commented. “It goes back to what made search advertising in the very beginning – I can immediately and quickly address a direct need that somebody has expressed in a way that actually helps them.”

In terms of initial results from more than 1,000 advertisers (…) brand awareness jumps 50 percent compared to campaigns that solely use demographic targeting like age, gender and location.

However, studies have revealed that the magic really operates… on full moon evenings! Well, wouldn’t that be something? More seriously, the real deal is to pair this new targeting tool with the new hot stuff in the creative offerings world, Director Mix.

Fact: many big advertisers still only re-purpose TV ads for the web. They don’t have the ability, resources (financial or else), or even the will to produce hundreds ad variations.

Director Mix will make it easier for marketers to churn out tens, hundreds, if not thousands of variations of video ads! And YouTube is offering to take on the heavy lifting. “Director Mix is built to let a marketer upload multiple ad building blocks, like different cuts of commercial video footage, voice overs, and copy variations – and the tool will automatically create thousands of ads”, said Tara Walpert Levy.

Director Mix can create huge numbers of ads tailored to custom audiences based on actions taken on other Google services/data. Director Mix helps marketers produce creative specific to the platform in different lengths and cuts.

Advertisers must provide YouTube with all the building blocks of video, including voice overs, background and copy. Brands upload one or a few creative templates and Director Mix then spits out “tens, hundreds or even thousands of versions of the ad for different audiences,” Levy said. “Typically (brands) need a wider range of assets – one of the challenges that has surfaced is (that) to do it at scale consistently can sometimes disrupt existing production processes or create a rise in cost.”

Once they have the assets, new video sequencing tools allow advertisers to stitch together different lengths of video in AdWords Labs and optimize their ad buys. For example, a six-second bumper ad may be most effective at grabbing someone’s attention, which can then be followed up with a 15 or 30-second ad.

For example, an advertiser can start with a user seeing a 15-second TrueView ad (the skippable type) to build awareness, and then follow up in at the next opportunity with longer-form spots to further the brand story. Later a six-second bumper ad can be used to drive purchase.

It’s all about the scale –> YouTube’s Director Mix helps advertisers leverage their existing assets without having to remake videos themselves.

Some global brands have already given Director Mix a try.

The soup brand created custom six-second bumper ads that were targeted towards specific types of content. For example, a bumper that appeared alongside clips from Netflix’s show Orange is the New Black read, “Does your cooking make prison food seem good? We’ve got a soup for that.”

In another case, an ad appearing alongside Beyoncé’s Single Ladies video read “Dinner for one?” YouTube claims these campaigns increased sales by 55 percent and ad recall by 24 percent.

To promote Assassin’s Creed, Ubisoft created four six-second ads that were cut from a two-minute trailer that targeted fans of the Electronic Entertainment Expo (E3), reaching 15 million people. The campaign increased awareness by 25 percent and search lift for the term ‘Assassin’s Creed’ by 224 percent, YouTube said.

McDonald’s also used Director Mix to create no less than 77 pieces of content from one campaign, Adweek reports.

The technology, which is similar to what’s been available with display ads – and not for video promos until now – also lets advertisers know which ads are working.

“Advertisers will be able to, on a much more frequent basis, understand how their online activity is driving their offline sales,” Levy said.. YouTube is rolling out a global approach to measuring this type of sales lift with Nielsen’s Matched Panel Analysis (MPA). This will allow customer packaged good (CPG) clients to measure the impact of video alongside other Google campaigns on offline sales.

YouTube has also expanded its Oracle Datalogix ROI measurement offering to include include six-second bumper ad performance. Previously, marketers could only track campaigns that ran through YouTube’s skippable TrueView format.

So we thought that such favorable context was the perfect opportunity to introduce our very own Wooshii Video Agency Labs.

Introducing MV100 – At WVA we are proud to be able to provide our very own sharpened and enhanced creative tool to ensure the right videos get in front of the right audiences – we call it MV100, that’s short for Multiple Variant 100.

IDEA – It all starts with an idea – we take what we know about your target and goals and work together with you and our network to formulate a video experience.

VARIANTS – From the initial idea, we produce 10 variants on the theme. We consider major content changes such as context, gender of cast, scenes, script, etc.  10+ versions then go into production.

EXPANSION – Each version of the video is then split into 10s, 100s or 1000s sub-versions.  Our edit tech and team create edits to elements such as edit, speed, music, lighting and length.

INTELLIGENCE – We now have 100s or 1000s videos.  These are pushed across the YouTube network and our AI starts to crunch your campaign to identify the most effective ads.

The majority of your distribution spend is put behind the winning ads. Improved targeting options and creative offerings will ensure maximum engagement and brand lift.